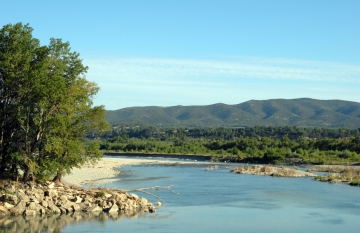 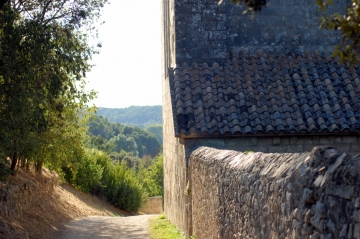 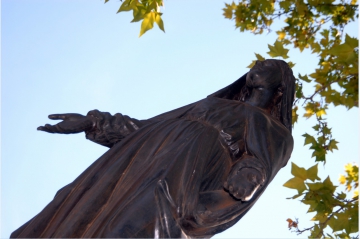 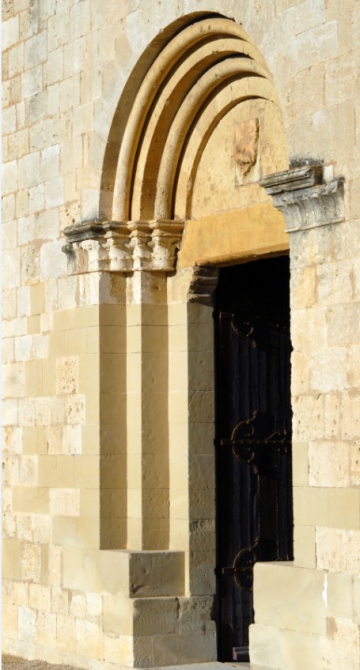 A captivating natural and cultural heritage

Surrounded by the Mediterranean forest and the bluish mountains of the Luberon, in the middle of which the Durance River runs, La Roque d’Anthéron benefits from a unique location : it is a Provencal village in the heart of an amazing natural site, 25 km away from Aix-en-Provence.

Its past eventful and its landscape still carries the many marks of it (monuments, tourist sites...). Its historical buildings, among which is the famous Silvacane Abbey, invite you to on an historical journey to the past. 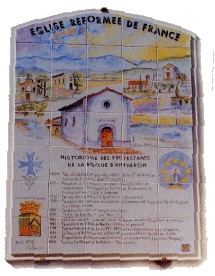 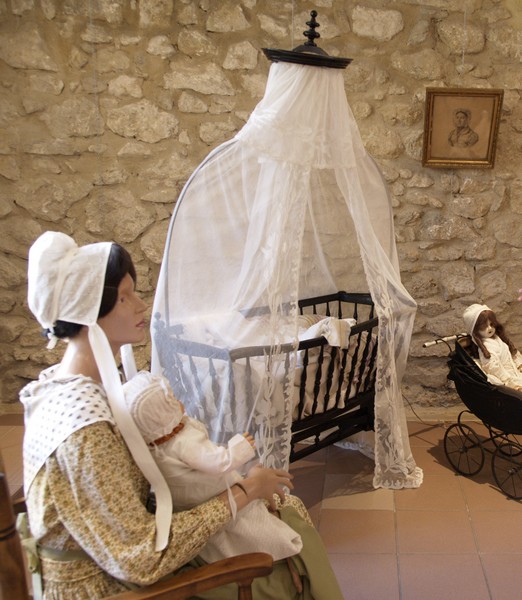 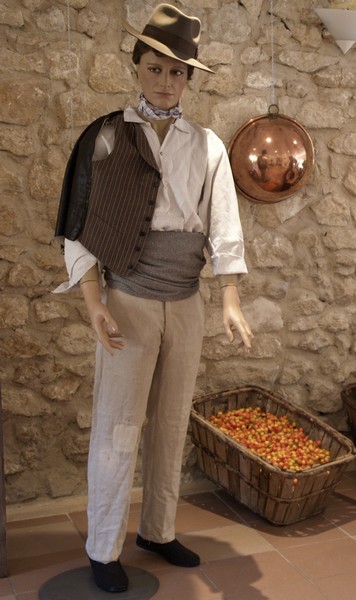 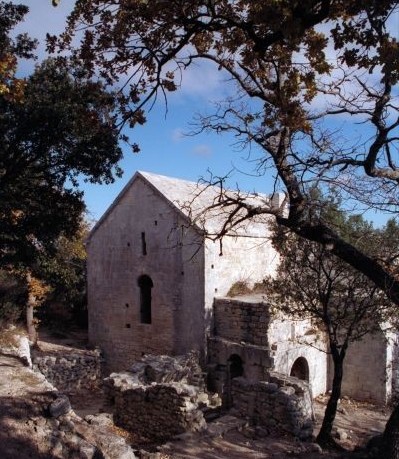 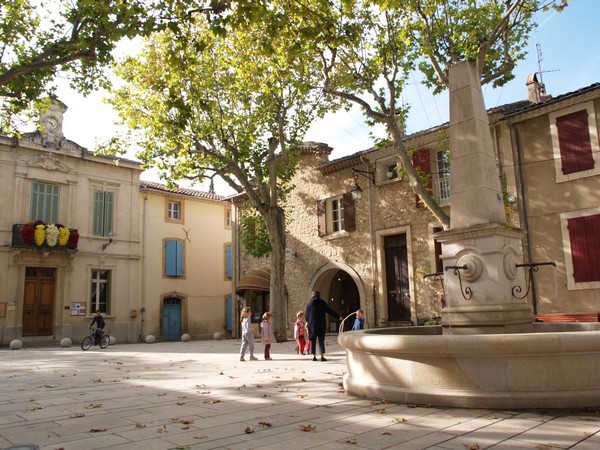 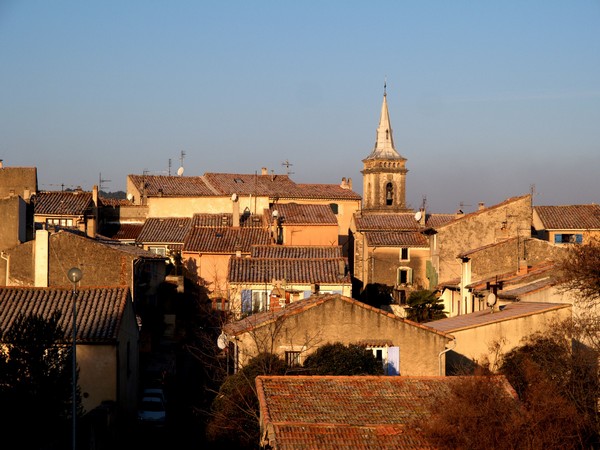 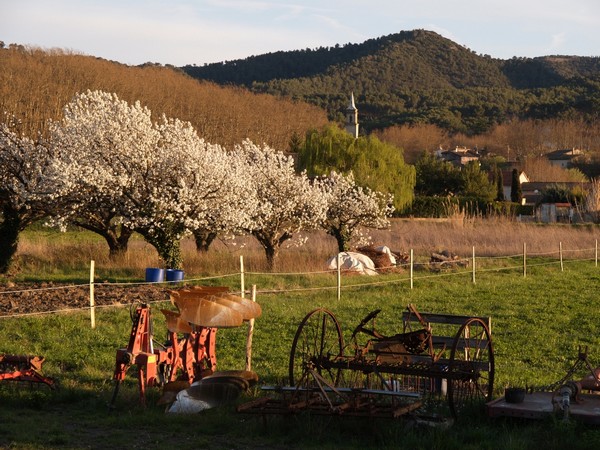 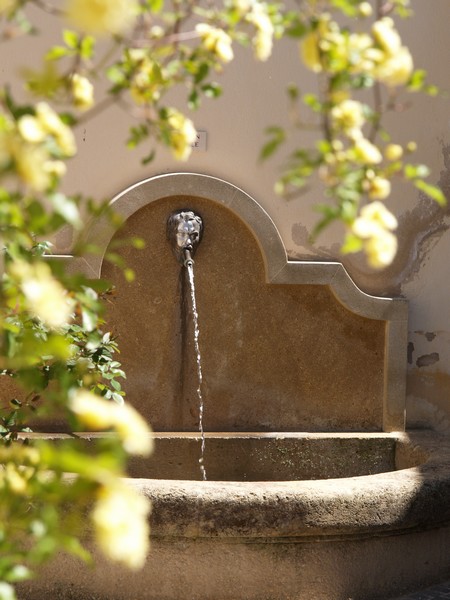 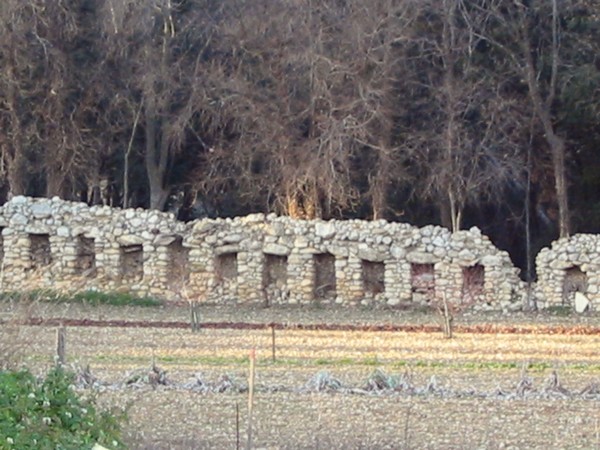 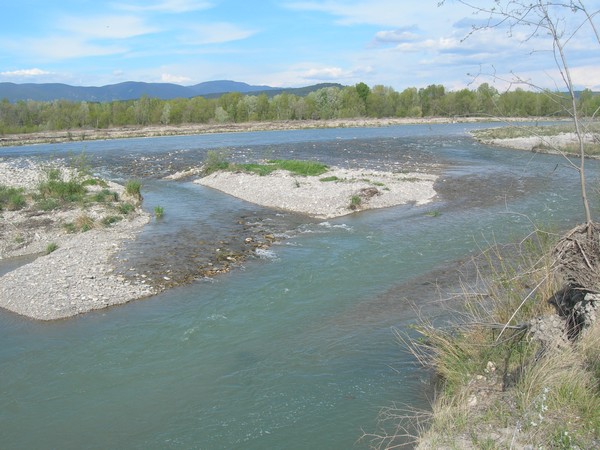 Also to be seen

Just 10 minutes from the Abbey, the Chapel of Sainte Anne (11th century) overlooks the Durance Valley and the whole of the Luberon Mountain, facing the rising sun. It was built on an old pagan site close to a cave settlement, and bears witness to the fact that the Cistercians were not the first monks in La Roque d'Anthéron.

The chapel is of Roman architectural style and is surrounded by a rupestral cemetry. The domed recess of the chapel where the alter stands is located behind the central area of the church. Both side chapels were added during more recent periods as were the gothic vaults, and it's harmonious proportions render it considerably elegant. Further more, a monument perpetuates the memory of local resistants.

The Marquises of Florans were the last to have occupied this castle (now used as a dietary centre). Its park contains 365 Plane trees, majestic Sequoias and resounds with piano music every summer during the famous International Festival.’ This castle was built by Annibal de Forbin in 1598, a well known family of Provence, and it is thanks to Palamède, the most famous member of the Forbin family, that the Provence is French.

The castle can not be visited, but on its Renaissance style facade one can read: " te domine sper avi non confundar in aeternum ".


Take a stroll in the village and its surroundings…

Discover the long Apié (bee wall), see the "Poilu", work of the sculptor Henri de Groux (whose work can also be seen in the Palace of Roure in Avignon), sip a drink under the Plane trees of the charming square of the old city hall…
Discover the old village, its alleys and its traditional Valdesian houses... 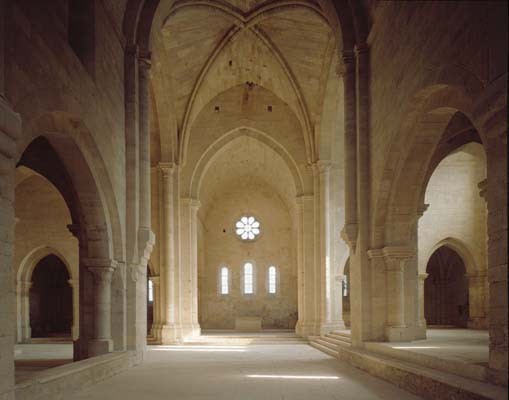 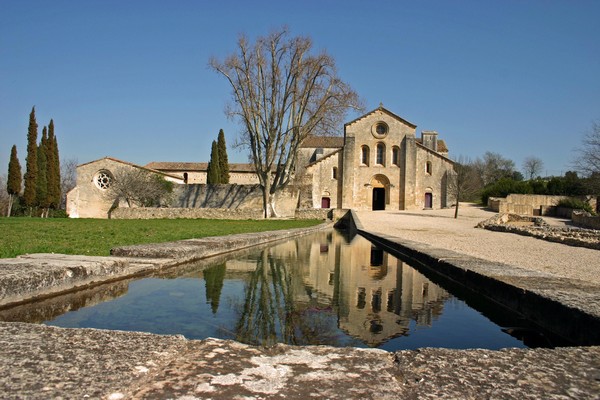 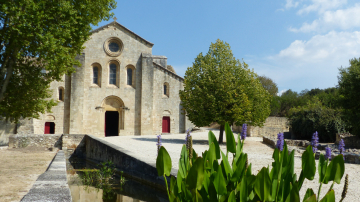 Jewel of the Cistercian art

The monks of the Morimond Abbey, in the early XIIth century, built this famous abbey reknown for its sobriety and the perfection of its architecture. Its name comes from its surroundings, swamps and canes forest (silva/cana). Guillaume de la Roque gives some land and some landlords make donations. Bertrand des Baux begins building the church in 1175.During this century, the abbey have a a great spiritual and economic growth and founds the sister abbey of Valsainte, close to Apt. Its decline begins late in the XIIIth century (conflict with Montmajour abbey, natural catastrophes, 100 years war...). During the french revolution, it becomes a farm. The french state buys the church in 1845 to refurbish it. In 1945, the state buys the whole abbey and declares it a historical monument.
The Abbey is attached to the city of La Roque d'Anthéron since January 1st 2008.
The Abbey is a member of the European Chart for Cistercian Abbeys and Sites, 150 members in 10 Countries, All owners have their sites opened to public, in a spirit of cultural quality.


ART EXHIBITIONS :
The abbey welcomes many art exhibitions during the year organized by the city. 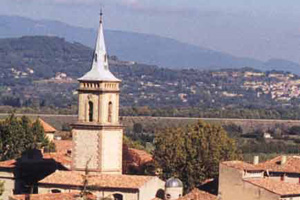 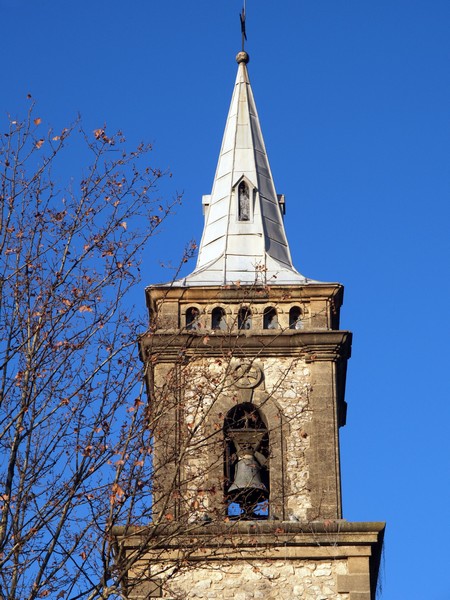 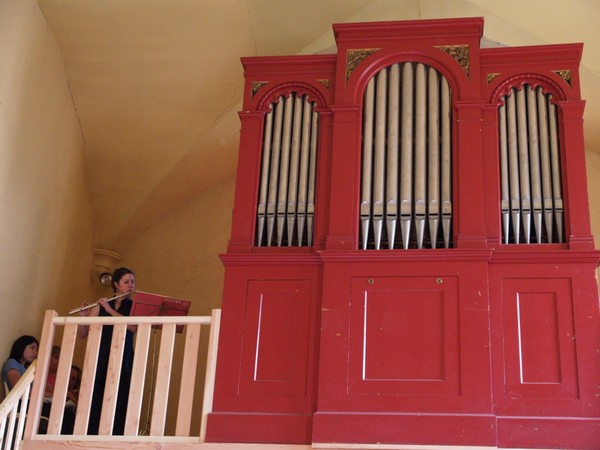 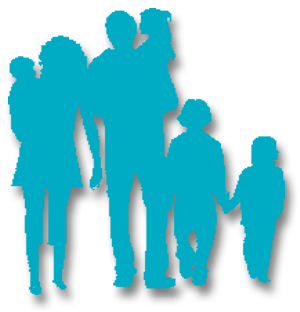